Shouts of “hallelujah” and “praise God” were heard throughout the “Back To The Old Landmark” concert, which was sponsored by the Gospel Music Workshop of America – L.A. Chapter on Feb. 9.

The annual event, held at People’s Independent Church of Christ in Los Angeles, attracted a capacity crowd to hear regional and nationally known gospel vocalists and musicians deliver a range of beloved selections. The theme was “Remembering Songs from the Golden Age of Gospel Music.”

Living legends in attendance included Kenneth Glover, Annette May Thomas and Madeline Thompson of The Clara Ward Singers, who all sang melodies of their hits from the 1960s. Also, special tributes acknowledged the ground-breaking musical contributions of the Soul Stirrers, the Roberta Martin Singers, The Caravans, the Clara Ward Singers and Brother Joe May. 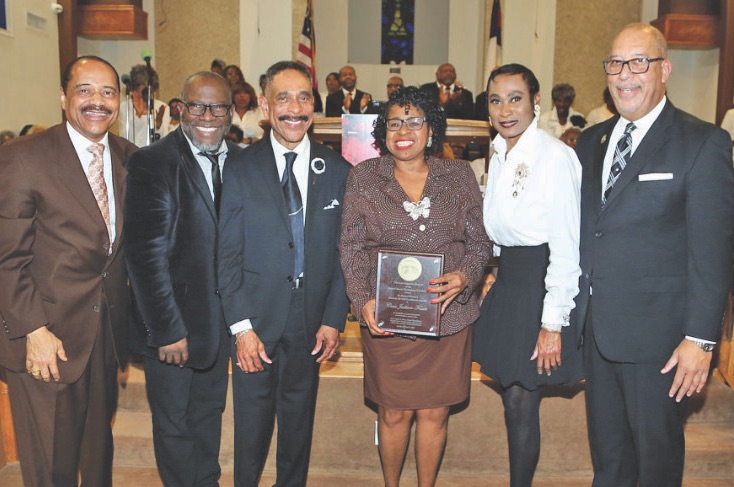 “This year, we went outside the circle of singers, musicians, songwriters and directors to select our honorees,” said Rhone. “We will salute several people who have peripherally served and supported the ministry and legacy of gospel music.” 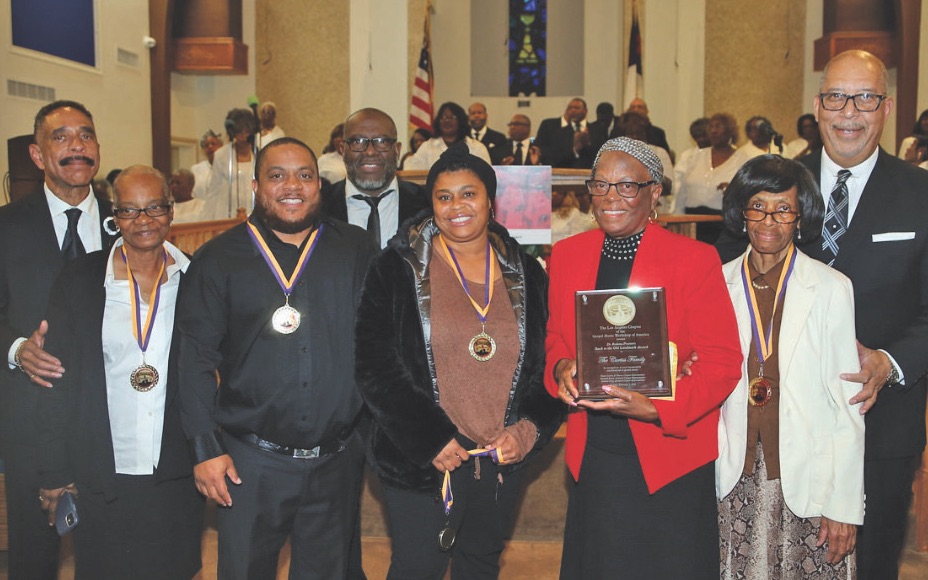 The concert also fea­tured selections by the GMWA Mass Choir, the GMWA Youth and Young Adult Choir, and Gerald and Jacque Malone, found­ers of Musicians in Action. Bishop Craig Worsham of Agape Church of L.A. par­ticipated as well. 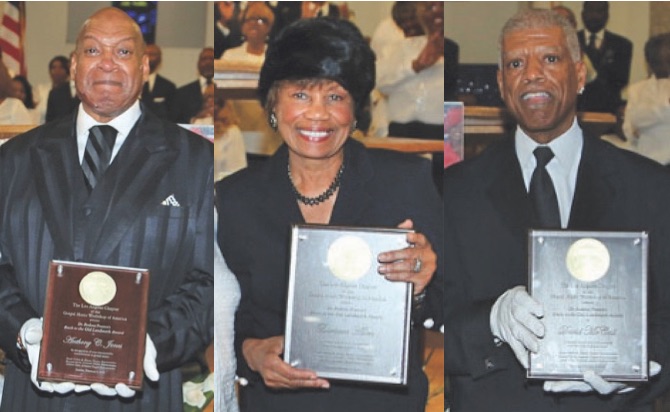 Two Simple Ways to Prevent Your Child’s Heart from Drifting

Loneliness in the US, the UK, the Garden of Eden, and the Church

What Does the Bible Say About Female Preachers? N.T. Wright Answers